Maple were involved from the very start of a project to build a new 1000-space car park for visitors and staff at Addenbrookes Hospital in Cambridge.

We met contractors RG Carter to discuss options for the architectural façade, and worked closely with the architects to create a panel design that combined function with a colourful finish inspired by the interior décor of the hospital building itself.

By agreeing design and manufacturing programme at an early stage, we were able to procure the materials, manufacture the panels and install the architectural façade in 15 weeks. The final result is a bright and colourful building exterior in a heavily built-up area. The architectural façade also provides weather protection for motorists using the car park.

This completed project has since appeared in the list of NCP’s Top 20 car parks. 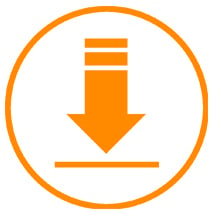