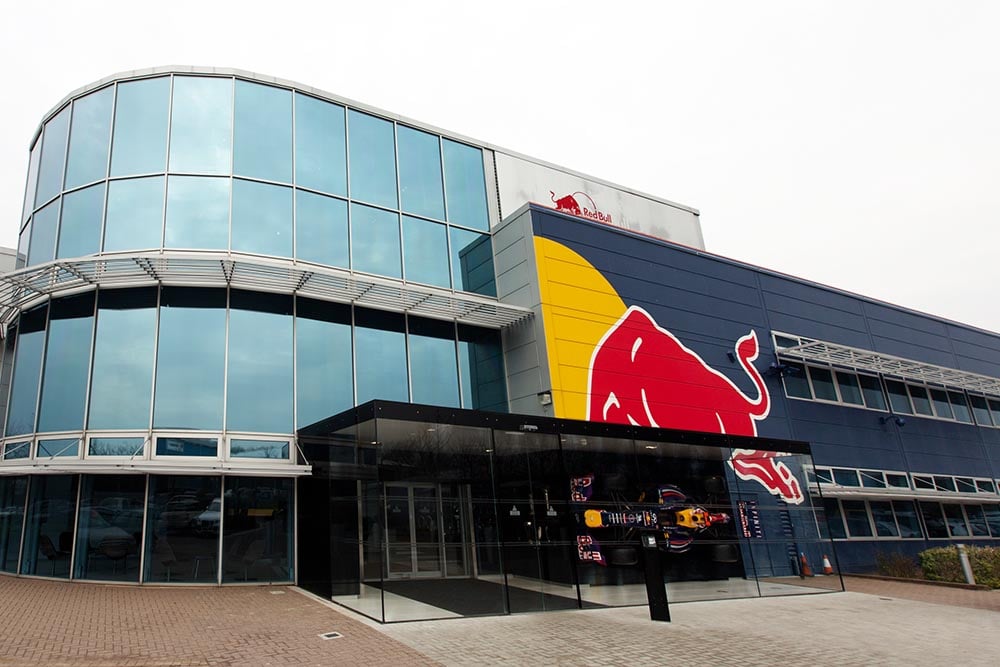 Congratulations to Max Verstappen on winning the F1 world championship – from everyone here at Maple.

Like millions of other people, we were glued to our TVs as Verstappen edged past Lewis Hamilton at the Abu Dhabi Grand Prix. But we had an extra reason to be excited as the drama unfolded – Maple are currently working for Red Bull Racing at their Milton Keynes HQ.

While the F1 team were preparing for their moment of history with Verstappen in the Emirates, Maple’s team were onsite back home.

We’ve been installing a ventilation louvre system at the factory that created Verstappen’s 200mph racer. And although it’s just a tiny part of the team’s success, we’re allowing ourselves a sip of victory champagne.

For the record, the louvres are from our 100mm blade range and are part of a project with contractors SDC, who we worked with on a car park façade at Cambridge Science Park.

Maple enhance reputation for providing social value across all activities

Here at Maple, we’re proud of our social value credentials – everything from taking on apprentices and employing a diverse workforce to adding value to the communities where we work. 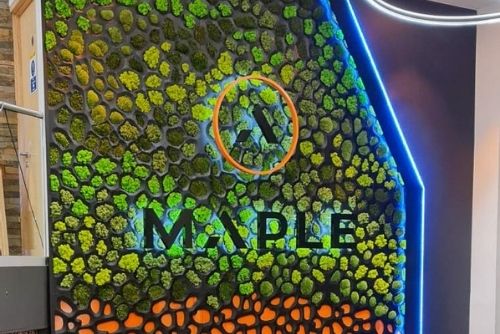 It’s lightweight and easy to install - an important consideration for rooftop locations and fixes directly to the building sub-frame. Viewed from the ground, it’s a sleek system of powder-coated or anodised aluminium louvres. 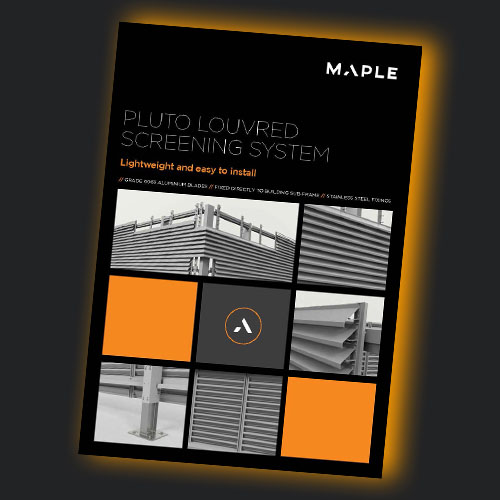